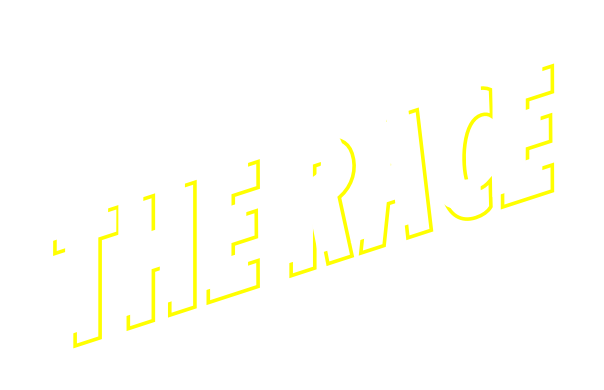 L’Étape Malaysia provides amateur cyclists the closest experience to riding in the Tour de France. In an effort to cater riders of all abilities, from elites cyclists to casual riders, L’Étape Malaysia offers two distances: 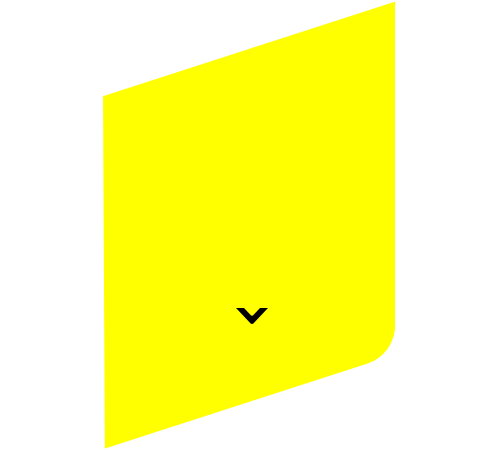 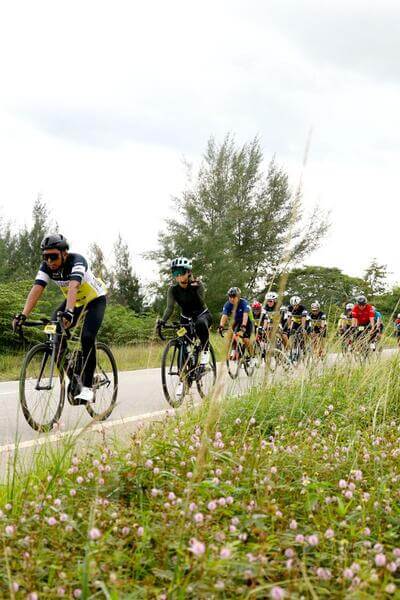 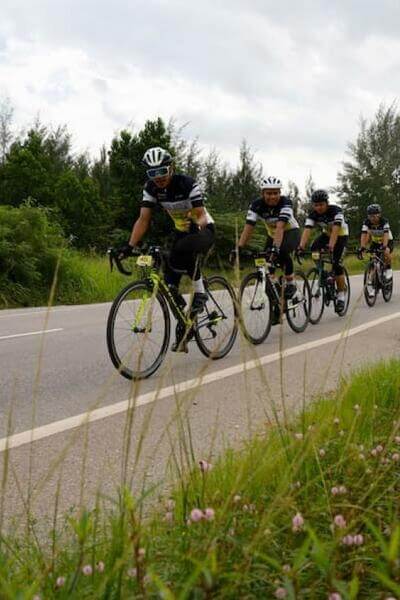 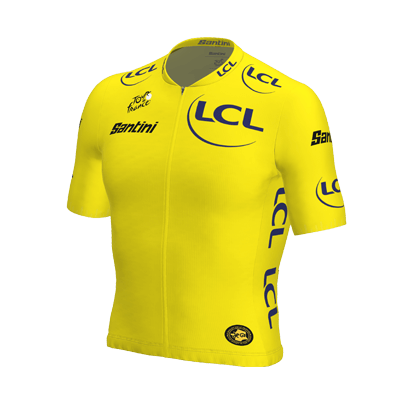 The Yellow Jersey will be presented to the overall male and female winners of The Race.

Since 1919, the Yellow Jersey has been used to reward the leader in the general classification. A combination of technical detail and design, the most recent Yellow Jersey (2015) celebrates the 40th Tour de France finish on the Champs-Elysées. This anniversary edition takes us back to the day when French cyclist Bernard Thévenet became the first man to don the Yellow Jersey on the world’s most beautiful avenue. 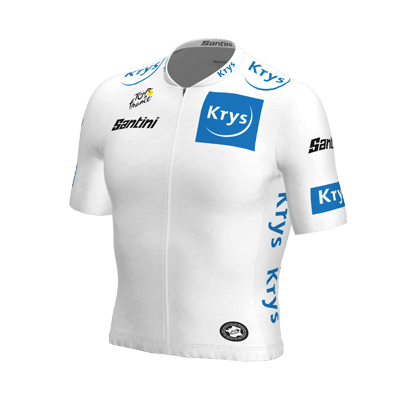 The White Jersey will be presented to the fastest overall male and female in The Race, aged 25 years or less, on the day of the event.

The White Jersey was created in 1975. In 1988, the jersey was abandoned, but not as the best young rider classification. The White Jersey was reintroduced in the peloton in 2000 and rewards the best-placed under-25 rider in the overall standings. The jersey revealed some of the best talents in the sport – Denis Menchov in 2003, Alberto Contador in 2007, Andy Schleck from 2008 and 2010, Pierre Rolland in 2012. 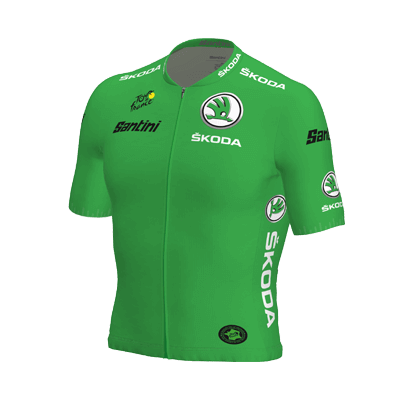 The Green Jersey will be presented to the male and female The Race winners of the Sprint.

Created in 1953 on the occasion of the Tour de France’s 50th anniversary, the green jersey, which is sponsored by Skoda, rewards the rider who is leading the points classification each day. Points are awarded at stage finishes and at the intermediate sprints in line stages. It owes its colour to its first partner, La Belle Jardinière, a chain of clothing stores established in the 19th century. It goes without saying that this symbol of explosivity, passion and speed is typically held by the sprinters. You only have to look at the identity of the winners to be convinced of this, in particular the Slovak Peter Sagan who has won the Green Serge seven times.

Our partners Make it happen